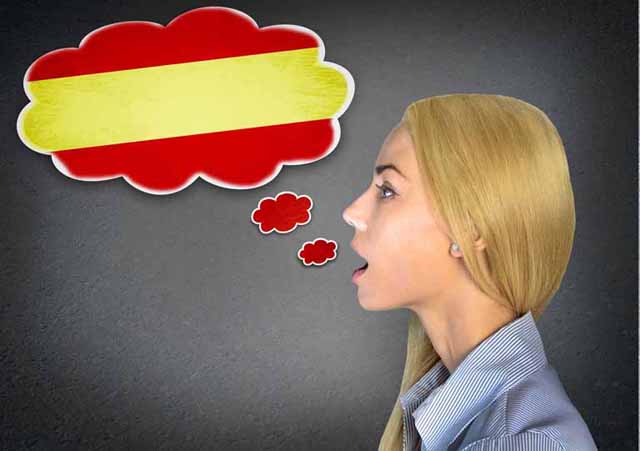 Benefits of learning Spanish as a second language

With Spanish being one of the 6 languages of the United Nations and the 3rd most used language when it comes to business and entertainment, you are at a definite advantage if you know how to speak and write Spanish!

Obviously how long it takes to learn Spanish will depend on you as an individual, but Spanish is not a difficult language to learn for English speakers. English and Spanish share the same alphabet, and Spanish is also a phonetic language. This means that there is a predictable correlation between sounds and spelling, so the pronunciation is easy to learn. Most of our students choose to learn Spanish online via Skype lessons, making it very convenient.

Discovering a new, rich culture of art and literature is another reason you should be learning Spanish online! The Hispanic culture boasts amazing works of art, literature and film and you will not regret the time you spent learning the beautiful language that is Spanish!

While speaking Spanish alone will not magically transform you into a better person, it will help you to understand a culture other than your own and play a role in helping you to become more tolerant of others.

So, now that you’ve learnt about the benefits of learning Spanish as a second language, why not try a free Spanish lesson via Skype with one of our native and qualified Spanish teachers?  It’s never too late to learn a new language!

How to say Hello in Spanish 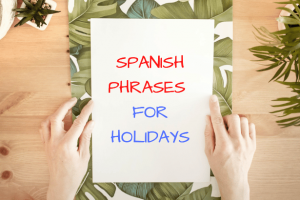 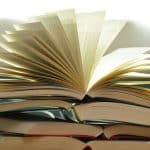 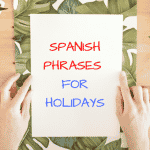 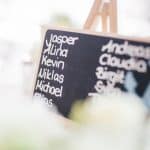