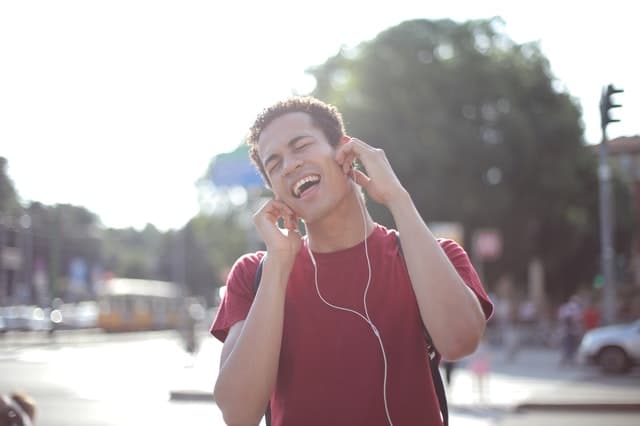 A fun and easy way to improve your Spanish is to learn Spanish songs. When you sing along to exciting songs in any language you are exploring, you can improve your vocabulary, your memory, and your pronunciation. In addition, listening to music will help you remember the words and what it means. Here, we will show you the best songs in Spanish for beginners and kids.

Carlos Baute – Quien te quiere como yo (Who Loves You Like I Do), is among the best easy to learn Spanish songs because the video includes the lyrics you can follow.

Carlos Vives – Carito is a great song to  a story about a young boy’s crush on his English teacher. It is upbeat and explores Spanish vocabulary.

Maria Parrado – “Qué hay más allá” (What More Is Out There [How Far I’ll Go]), is taken from the Disney soundtrack Moana. The simple and clear words make it among the best songs in Spanish for beginners.

La Cucaracha (The Cockroach) is a classic and is among the easiest Spanish songs to learn, great for beginners and children.

Luis Fonsi & Daddy Yankee – Despacito (Slowly) A modern song to learn Spanish sure to have you on your feet and dancing.

Juanes – “Nada valgo sin tu amor” (I’m Worth Nothing Without Your Love). With a jazz tempo, Juanes tells the story of being unable to live without his partner.

Enrique Iglesias – Bailando (Dancing) is among the easiest songs to learn practice your listening skills for those who are new to the language and the culture. Enrique’s accent helps you learn the dialect and vocabulary.

Ricky Martin – Livin La Vida Loca is a popular song that was released years ago but remains an upbeat Latin tune to help you learn Spanish and have fun at the same time.

Nino Bravo – Libre. Nino Bravo is a traditional and well-recognized singer whose songs will help you learn the language and the culture from as far back as the early 1940s.

Children enjoy learning through fun, song, and dance. Some of the songs that provide an entertaining and simple way to learn the language include:

– El barco chiquitito – Encourage children to learn numbers by singing along to this pleasant medley.

– Soy una taza – Likewise, this melody will get children singing and dancing while learning kitchen terms in Spanish.

In sum, Spanish music can improve your language skills. Spanish songs can make learning a new language fun, entertaining, and easy. Also, it improves your speech, your listening skills, and your memory along with the beat of the music. For example, with the classic sounds of La Cucaracha (The Cockroach) with its simple lyrics for beginners or with interesting Spanish songs for kids, you can become fluent by singing and dancing with the best tunes in the world.