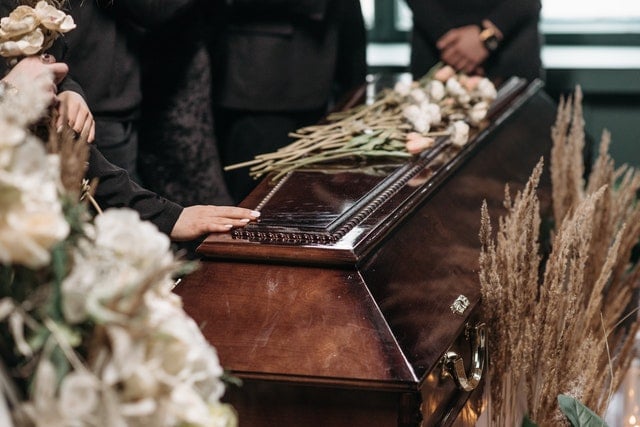 Most of our posts tend to be quite upbeat. However, when it’s about expressing sadness, shock and solidarity for the loss of our dearest ones, every now and then we may need to express condolences in Spanish. Since death is also a part of life and, it is essential to know how to deal with this when we learn Spanish.

A universal condolence message in Spanish could simply and obviously be Mi más sentido pésame, which translates as “My deepest condolences” or “sympathies”. You can also say Mis condolencias, meaning pretty much the above. You can say just this when someone’s decease affects you in any way but you may not feel as intimately connected as, say, a direct relative or close friend.

In the Spanish language we can however express condolences in many different manners. Here you are some very common ones:

We suppose that most of the times Spanish speakers will belong to a Christian or Catholic church, but it is important to consider the family’s faith before using, for instance, the word God (orthodox Jewish avoid it, Muslim give it a different denomination, and there may be different ways to refer to God even within Christianity). 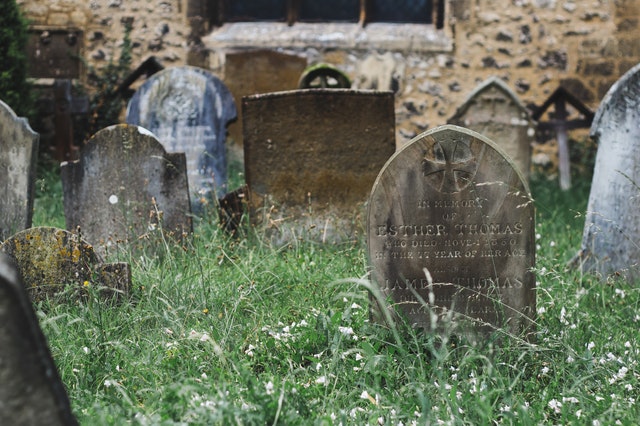 CONDOLENCES IN SPANISH FOR THE LOST OF A RELATIVE

DIFFERENCES BETWEEN THE UK AND SPAIN

We hope this lesson is useful enough for you to express condolences in Spanish. Always remember to be respectful and solemn and not to go overboard as for showing comfort during funeral services when it’s for Spanish people and families.

10 interesting facts about Easter in Spain 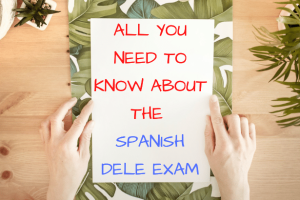 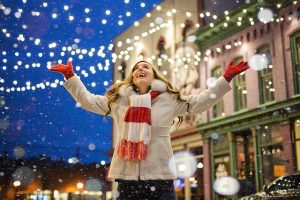 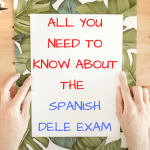 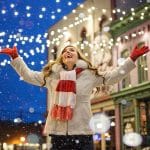