Easter in Spain is a main religious holiday that attracts a lot of tourists from within the country and from abroad. It is the commemoration of the resurrection of Jesus Christ from the dead and thus a central cultural and religious holiday in many Catholic nations like Spain.

Being a moveable feast, Easter takes place between March and April, and its date is based on calculations from a lunisolar calendar (solar year plus Moon phase). Even though it keeps certain similarities with the Jewish Passover, that happens around the same time of the year and has other connections, the First Council of Nicaea (325 a. d.) ruled Easter’s independence from the Jewish calendar and its global uniformity.

Here we show you 10 interesting facts about Easter in Spain:

It is called Semana Santa (which can translate as holy week), goes from Domingo de Ramos (Palm Sunday), which signs the beginning of the last week of the Cuaresma (Lent), to the very Easter Sunday, also called Domingo de Resurrección (Resurrection Sunday) in Spain and most Spanish-Speaking countries.

Being a religious holiday, parades (or processions) are typical and they may be glamorous, as is in the Andalusian case, or rather somber as it turns out to be in Castilla and Leon. As a Spain Easter parade will be taking place everywhere, the best known and preferred by tourists of them are the Seville Easter processions.

In fact, these parades in Sevilla are so spectacular that since 1980 they are a Festival of International Tourist Interest.

People will typically wear nazareno outfits; these come in varied colors depending on the location Easter is to be observed, but in general will comprise a tunic, the capirote (a hood with a conical tip) and an occasional cloak.

In the Holy Week these are known as Pasos and each represents an Episode of the Passion of Christ. Pasos are carried by porters (costaleros, portadores or cargadores), and are traditionally adorned with wooden statues of Jesus Christ, the Virgin Mary and other characters related to Easter in Spain.

Popular during the holy week in Spain, torrijas (tostada francesa or French toast) have the Roman Empire as their place of birth. They consist of sliced bread –not necessarily just out of the oven– soaked in beaten egg, milk and even wine and then put down on a frying pan with oil, later sweetened with sugar or honey and flavored with cinnamon.

The Catholic Church prescribes consumption of veggies and fruit, forbidding all kinds of red and white meat except for fish (very symbolic in the Christian faith) and seafood. Over time, the Church permits to eat meat in case there is nothing else to eat but meat.

While the above ban was absolute rule in the past, nowadays followers reserve this ban to specific dates: Ash Wednesday, every Friday of Lent, Holy Thursday, and Good Friday.

The Danza de la Muerte (Dance of Death) is originally from the Middle Ages and evokes, as its name signifies, terror and death. A troupe made up of two adults and three children dance to the rhythm of drums in remembrance of how the Christian faith overcame Black Death. Nowadays, this event keeps taking place solely in Verges, Girona. 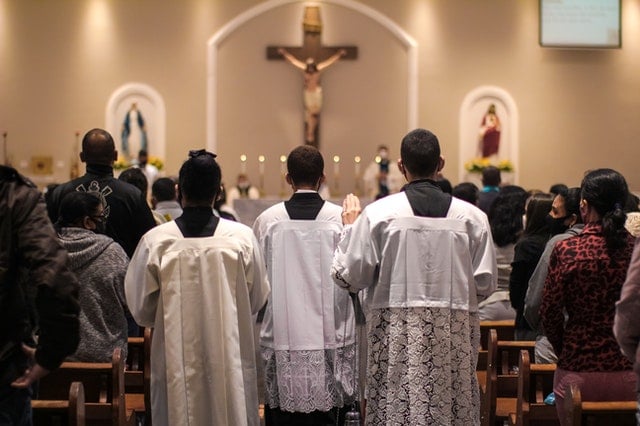 OTHER IMPORTANT SYMBOLS FOR EASTER IN SPAIN

Now that you know how Spaniards celebrate Easter, learn more about other important Spanish festivals and festivities in Spain.

30 face parts in Spanish you can learn with exercises 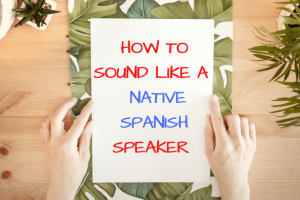 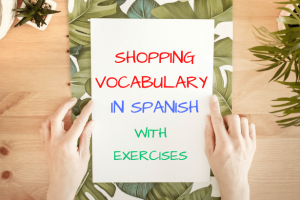 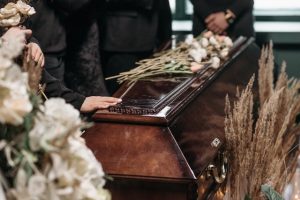 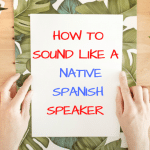 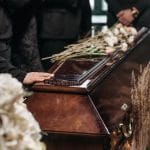